Set in the wastelands of a distant tomorrow, Aftermath is a post apocalyptic racer that pits you against a horde of enemy drivers in a race for death or glory.

In the 1000 years since the end of the Last War, the world has become a cruel place. A place where lush rivers have become twisted wastelands, where thriving cities have turned to piles of ash and ruin, where murderous raiders run rampant on the landscape – a place filled with death and suffering. In this broken land all but the last traces of humanity have been swept away with the sands of time.

For those lucky few that still call this place home, racing has become their solace – their way of life. Competing in scavenged vehicles, and armed with a deadly weapons, these brave souls hope for one last moment of glory in a contest where it’s kill or be killed.

In this harsh vision of the future, none but the strong survive. Will you be live to be victorious? Or become just another victim of the Wasteland? 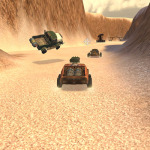 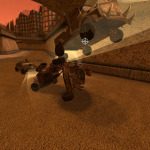 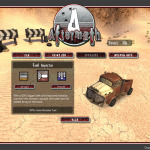 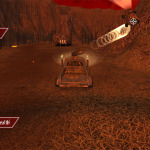 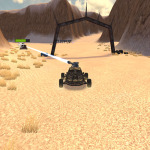 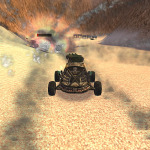 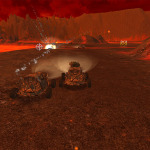 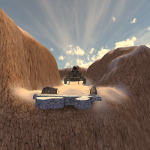 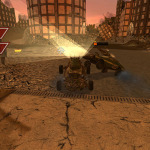 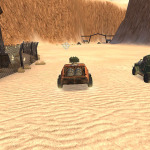 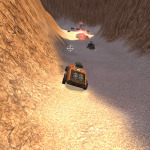 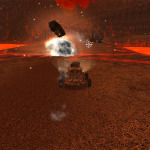 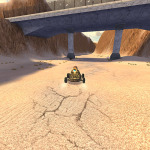 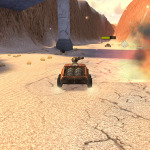 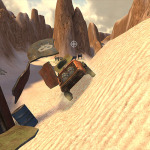 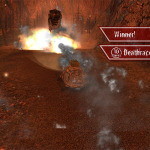